All you need to know about Minimalism in Web Design 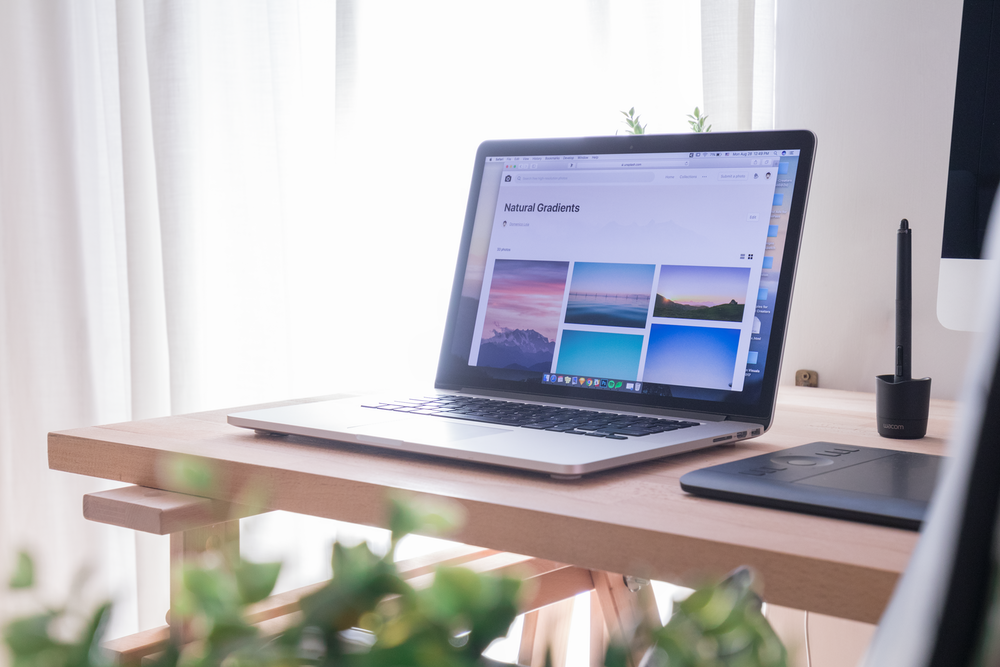 In the last few years, minimalism has been making a comeback. The idea behind minimalism is to keep your website as simple as possible without sacrificing usability. Minimalist web design can help you achieve this goal. However, there are also drawbacks to minimalist websites that you should keep in mind before implementing these methods on your own website.

Minimalism is a design style identified by a simple and plain appearance. It’s also known as ‘less is more’. Minimalism is an artistic movement that began in the mid-1970s when artists such as Donald Judd and Martin Margiela started focusing on using less material, colour and decoration in their works of art.

The Philosophy and Psychology behind Minimalism

In the world of web design, minimalism is a philosophy that can be applied to all aspects of your website. This includes its UI (user interface) and UX (user experience) design.

The psychology behind minimalism has been linked to the idea that it’s easier for us humans to process information when everything is simple, visually appealing and not over-complicated. We also love seeing things visually, so having clear visuals on your site will make people feel more comfortable with your content since there are fewer visual cues for them to process at once.

So what does all this mean? It means you need some way of making sure that every pixel on your page tells a story about what you’re trying to communicate without being too busy or overwhelming!

What minimal web design Is and Isn’t?

Minimalism is a style of design that emphasizes simplicity and restraint. It’s not about having no content but rather requiring the right kind of content.

Minimalism is not just about having no design; it’s also about choosing the right kind of design for your site.

For example: if you have a blog post with lots of images and text, this might be considered minimalistic because there are only pictograms instead of words on each page (which would require more work). But if you had a blog post with lots of text only because there were too many images on previous pages, then this would not qualify as a minimalist!

Minimalism is a great approach to web design, but it isn’t always the best choice. While minimalism can be easy on your mental and emotional energy, it does have its downsides:

Have any questions regarding the topic ” All you need to know about Minimalism in Web Design “ feel free to comment below.

No comments to show.