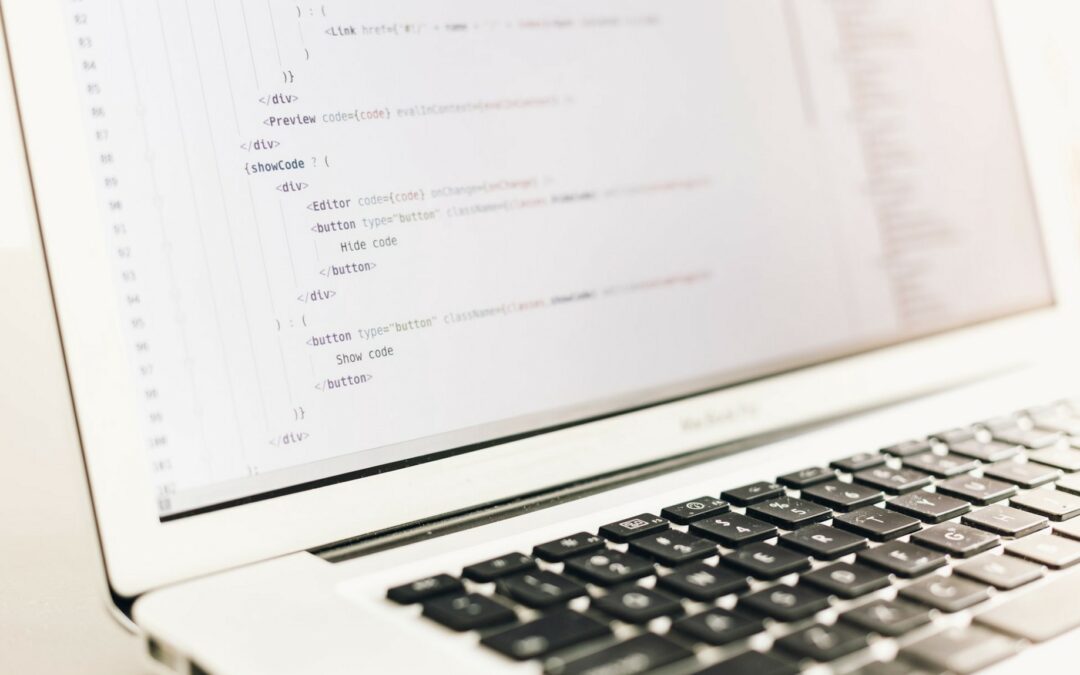 Preprocessors for CSS compile the code generated by a custom compiler. As a result, a CSS file can be developed and referenced in the underlying HTML content.

Even when working with any preprocessor, you’ll still be able to write conventional CSS code. The good news is that you now have a wider range of options. SASS, for example, offers style rules that allow you to delete braces if you wish to make authoring the document even easier.

CSS Preprocessors, of course, have various other features as well. Many of the preprocessors’ features are nearly identical, with only minor differences in syntax. Because of this, you can pick anyone you like and still get the same results. The following are some of the most useful options:

Features Of Preprocessors For CSS:

Okay, so what’s so great about these new features?! Let’s take a look at the most important additions that most CSS preprocessors make to standard CSS.

CSS preprocessors, like ordinary programming languages, allow you to add variables to your styles. This is useful if you want to utilize the same style frequently.

variable has been defined in this example. Instead of looking up and defining the hex code every time you need it in your app, you can now just refer to

Instead of using a variable.

Statements With An If/Else Condition

It’s possible to apply some CSS only if a certain condition is met.

Checking the width of the body of the page is all that is required in this example. If so, we’ll be increasing the top margin to 100px. Otherwise, a 10-pixel top margin is used.

Loops are another typical feature of languages that CSS does not have. Loops can be used instead to avoid having to type the same commands many times. As an illustration, consider the following scenario using SASS:

This loop eliminates the need to repeatedly write the same code to adjust the margin.

CSS Preprocessors And Their Advantages

CSS preprocessors allow you to do computations and conditions on the fly. Things like changing the color of the text can be done without having to hard code them into CSS.

The inherent incompatibilities in CSS can be addressed by using a CSS preprocessor. You can add a programming language to your CSS preprocessor during compilation, making it cross-browser compatible.

Sass and LESS are the two most popular CSS preprocessors. A stylus is a third option, but it’s not as well-known as the other two.

Sass claims to be “the most mature, stable, and powerful, professional-grade CSS extension language in the world,” according to its website. That has a pleasant ring to it. Variables, partials, mix-ins, nesting, inheritance, operators, and much more are all possible with this framework.

According to LESS, it has “properties that allow variables, mix-ins, and many other techniques.” Rhino, Node, and the browser all use it. Selectors, variables, operators, mix-ins, functions, and interpolation are just a few of the features available in Stylus.

If you go with Sass or LESS, you’ll have access to more of the work of others.

Have any questions regarding the topic “The Complete Beginner’s Guide to CSS Preprocessors” feel free to comment below.

No comments to show.